How quickly you can things spiral out of control 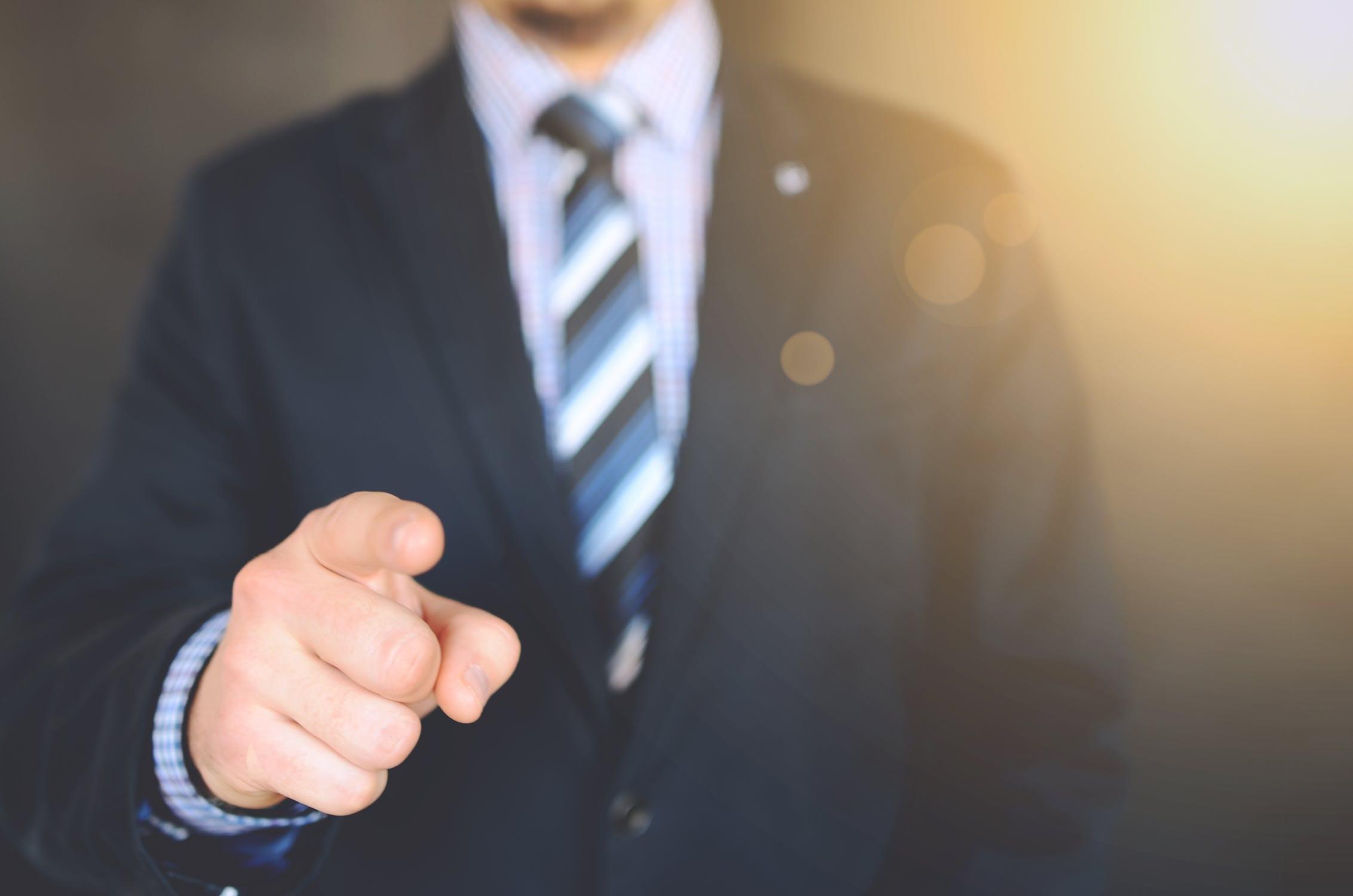 The lesson I'd like to tell you about is how you can easily slip into a loosing psychology by not following rules and getting into a a frenzy where you feeling like a rabid dog, just trying to find a win which is something I'm sure many traders have gone through and by means of this post hopefully will help you avoid this mentality as it can really get out of hand and bleed your account and mental ability QUICKLY!!! Very fortunately this is a small account I use for non thesis plays specifically NASDAQ plays and you'll see how this just got out of control fast.

At the end of June 2019 running into July we saw allot of low float stocks spiking premarket only to spike further and squeeze shorts, so instead of sticking to what I have learnt about breakouts I decided to go on the rabid hunt for stocks moving premarket. (If you read my previous post this is only in my TradeZero account not my main account which I use for my thesis plays).

Well as you can imagine I'm thinking of "really" catching the meat of the move and being a good student by getting the market early and finding low float stocks spiking early. When I saw any movement in a low float stock I'd jump in and buy it only to the have the price reverse on me in a matter of minutes or even seconds. Meh, nothing serious, maybe a quick $10 loss with stock showing no sign of bouncing back.  Ok well maybe it was not the right one so let's find another then another then another, day after day.  All of a sudden you realise that all these little losses have added up and now you've bled about $200 out of your account on doing speculative crap on a thesis you know nothing about "hoping" to catch a win!!!!

First of all you should never have been doing this in the first place because if you actually told Tim or any of the coaches they would probably say you deserved to loose by doing dumb shit.

How does it get worse. Well now that you realise you're down $200 on a small $500 account its time to chase anything to make up those losses, oh wait hold on you not going to chase good patterns that you've studied but ANYTHING that could possibly help and HOPEFULLY give you a home run and you won't don this premarket anymore but during market hours as you think it will be better and you going to try stick to better rules.

So I continued to look for low float stocks as those are the ones that can really move the needle but if they go the opposite direction then its all to the same accord, you going to loose.  To make it even better you decide to throw in a couple of option trades as those can really help you recover because you're such a genius at trading options. God I love this as I'm sure now you starting to see the picture on where this is going, BUT its real and its how you fuck up.

To continue with the story I was really feeling angry and one can actually say this was revenge type trading to make back losses.  I continued to trade random low float stocks with movement now during market hours and looking for stocks that have options to trade that can help me make back my losses. Well the options trades never worked out and I got lucky to get out of some at breakeven and only loose very small amounts, however the frantic search for low float low priced plays continued. Honestly I felt like I was sick in my head like the degenerate gamblers Tim always talks about. I lost more and more not only because I was choosing the wrong pattern and stocks but because I was now mentally in the wrong frame of mind.

Finally I took my $500 account down to $240 before I pulled myself away and said WHAT THE FUCK ARE YOU DOING!!! Like I just woke up from a bad dream. A bad dream that lasted about 1 week.

I've always classed myself as very disciplined person but even disciplined people can spiral out of control when ignoring the rules and you need to take ownership of that shit fast and realise if your mind is not in the right place your decision making is going to be a problem.

Funny thing is the only rule I did follow was rule #1 and always cut losses quickly but trading the wrong patterns, wrong stocks, wrong prices wrong everything was a sure fire way of just fucking out trade after trade.

Long story short, when I realised this I immediately disabled my options trading to take away further temptation and shut down the software of my TradeZero account. Almost like I found the virus and immediately neutralised it.

Point is that the damage was done but not irreparable, I never took myself completely out the game but if I had a $10 000 account and did this can you imaging the devastation and mental implications it can take on not following rules and possibly lead to that point where one says this stuff does not work. Clearly it does not work the way I did it but it works for those who follow the rules and stick to the patterns like Tim the gurus and all the top students teach.

I needed to share this because its real, its how you fuck up and take ownership of what you've done, you need to pull yourself away and say WHAT THE FUCK AM I DOING before you start spiralling out of control as I did and hopefully this lesson is something that will stop you from making that same mistake.

I am more thankful today than you can imagine for this lesson because it reflects that bad habits combined with the wrong psychology can blow up your account in just a week and furthermore I'm glad it happened while I'm still studying because I would hate it to have happened when I'm up 5,6 or 7 figures and tumble into a spiral of no return.

I'm certainly no teacher, but I can share my experience and now I know how to deal with this problem if it ever arises again and I hope it will help you see this mistake in your own trading so you can become a better trader.

Bottom line - Stick to the rules and never trade when your mind is not right.

Hey thanks for the share. I'm glad you found your way back before it got too out of control for you to bounce back from.

Great share, man. Really appreciate your story and how you got back on track