This feels like just the beginning, in my opinion. A few points to touch on: unemployment, following the big money, peoples goals then and now, housing, government debt. So, as most have heard about the pullback off the highs on the overall markets and I have yet to pull the trigger on any long term bluechip positions because this feels like the beginning to me. Unemployment was at a multiyear, multi decade lows as of recent (@grantcardone) and with threats of potential government shutdowns, especially in the states. These large companies don’t have enough cash on hand to pay these peoples salaries. In the past, money has flowed out of securities and equites in the bear markets and into hard assets like gold/silver and a speculative bitcoin. Although, money has just been liquidated out of the futures and not put anywhere. Interest rates are being cut so I couldn’t imagine it being put into banks; id assume its in cash. This would be good for spending....but theres a problem - #Coronavirus. Scares people from doing public activities and spending money at these businesses that need #CASH. And if a government shutdown happens and forced quarantine that money is useless and not put anywhere. Peoples goals in the past, Pre 2008 were to be homeowners (@tailopez). And now, in my opinon, #Entrepreneurship is the new Fad. Most aren’t built for it and this recession (that I believe to be coming in full force, will shake out the weak hands and cause more panic in an already saturated market. The strong will survive and those that truly have the drive and love for the #Process. So this is just the beginning in my opinion. Not to mention the extension of the chart and extent of which USA debt has over leveraged itself in trillions of dollars in debt and dumping more to create liquidity in the markets that everyone is panicking out of. Just saying, my thoughts. and feels like much further downside. Earth won't stop spinning but dip buyers will get run over from here in my opinion. 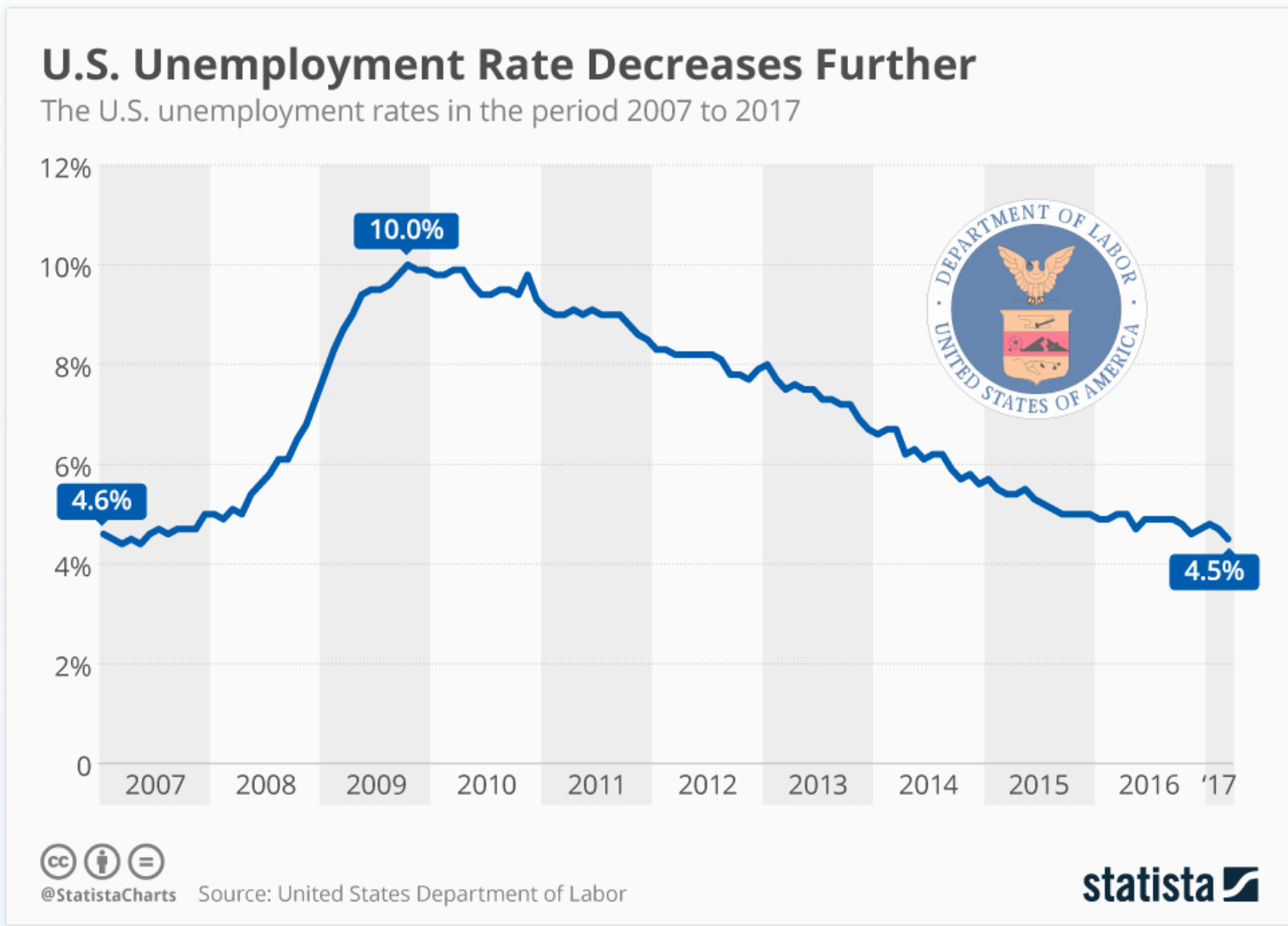 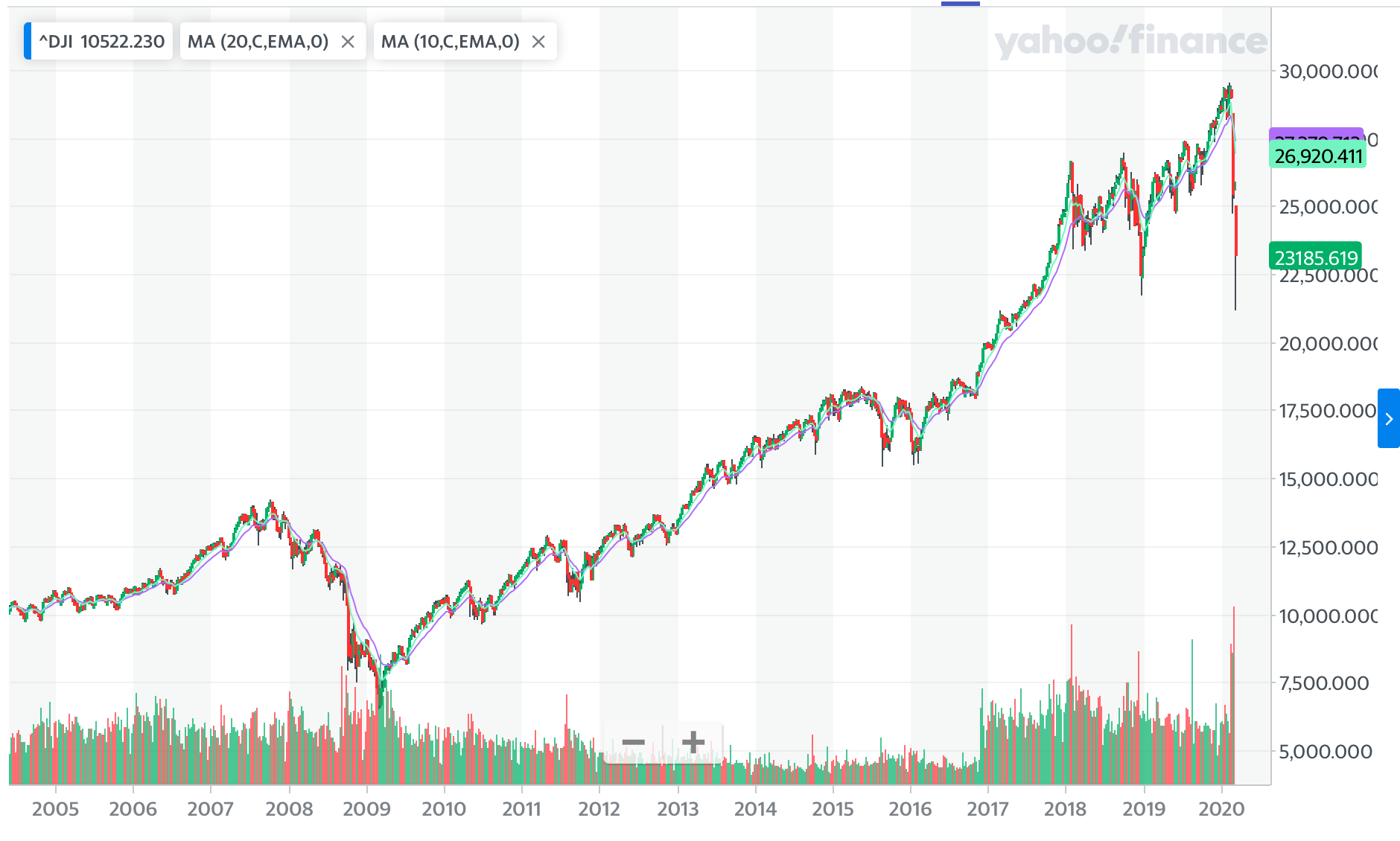 This is a sad state of affairs, in my opinion. I don't believe they count all the people who have given up on job hunting in the unemployed. What's going to happen to all those Veterans who have fought for our freedom with a debt like the U.S.A. has now? What will happen to all the homeless when they can't beg, or get sick? What about all those families who thought they had themselves in a good place financially? As each business has to close, in my opinion, in any country the amount of people u

unemployed increase exponentially, no products, no money changing hands, no taxes collect. It's a sad time for the entire world and all people no matter what their age is. This is my opinion. I like your thoughts about the "Overall Market March 2020" Thank you for putting that out there. Well done.