Still grinding, pushing, helping others and maintaining my course. So much has happened here in the last 2 years. I started with Tim Alerts for 7 months then PennyStocking Silver for a year, and I've been subscriptionless since Christmas. I've nearly blown up twice I've had just about every distraction life can throw at me. I miss getting new videos but all in all Tim gave me plenty to work with, and until the day I'm gone I'll be thankful for that.

I've learned that position size can kill, and the long term is where your mind needs to function its best. No one trade makes me profitable but one pattern over time has! I've also learned to stabilize my personal life as best as I can in order to make up for the times I'm at the computer for hours on end both during the trading day and when the markets are closed.

Preparation is so damn important, because even your best pattern can trick you into thinking everything will be just fine when in fact you're possibly missing a very important detail like short % or you don't realize what the catalyst is telling you, or better yet what the catalyst ISN'T telling you (such as the actual value of a contract).

When you don't want to dig for answers, that's when you're setting yourself up for an A$$ whoopin. Yeah people can sit back and say I just short everything, and I feel sorry for those people especially when they save up $2000 and lose $250 on their first trade because they have no idea what to look for and when to look for it, let alone know how to read a 10Q or better yet say a 20F for foreign companies.

Do yourself a favor, make an excel sheet, and put down the name of everyone you know is successful, then put the topics they all go over and it shouldn't take you long to realize that they all often go over the same things, some of which I've already mentioned.

There is a reason Tim has made the DVD's he has, because those are the most important areas in the world of trading. Tactics Fundamentals Timeline Level2 SEC Filings - Working hard, being transparent, allowing yourself to be less solid and more flexible (more of a guidelines really) increasing your ability to learn, heck he has basically worked in every area of a students learning process and done so continuously.

All in all, whichever path you chose, whichever patterns you master just be sure to implement caution and safeguards at every turn and keep emotions as straightforward as possible. In the beginning you will seek THE ONE HOLY GRAIL - THE ONE ANSWER- but once you get put in your place a few times - once those losses become 40 - 50 -60 you'll realize that the answer is to continually improve, bit by bit, trade by trade. The most important list sometimes is the "I'm not doing that shit again" list. Like Tim has said countless times, we can often learn more from our mistakes than we do from our wins. I think we know this to be true but don't want to spend time in that area if we can help it. Well do yourself a favor and spend all the time you can looking at those mistakes, write out the rules then write out again the rules you break until you simply don't continue to make them.

I'm the kind of guy who wants everyone to succeed, I just can't help it, I nearly blew up my account trying to change my strategy in order to help others, until I finally woke up and said, "what the F am I doing here?" This ain't some hard knock life video - stay with what works and hug the shit out of it and pray it never leaves your side!! Believe me after two wars and having been to the highest of altitudes and the lowest of depths both internally and towards the ocean floor; I'm not going to stop for anything and neither should you!

Most people would end this right there, but I have one more thing for you. I recently lost an important person in my life, you need to know that the world around us isn't always going to be the same as you proceed through this journey. You will encounter resistance at every point along the way and you won't always see it coming. This is why safety is so important in both trading and in our lives. I've faced some of the most intense fires man has ever seen while living on an aircraft carrier in the middle of the ocean, scary at first but over time my fire became far stronger than any of the ones I faced. If you meet resistance smile or salute and kick that shit right in the face! Once you're passed it, it becomes support and you move on with a story to tell. Too many people leave Profit.ly only to end up watching cartoons and eating Cheetos on their moms couch. F that, you've got a future to build! 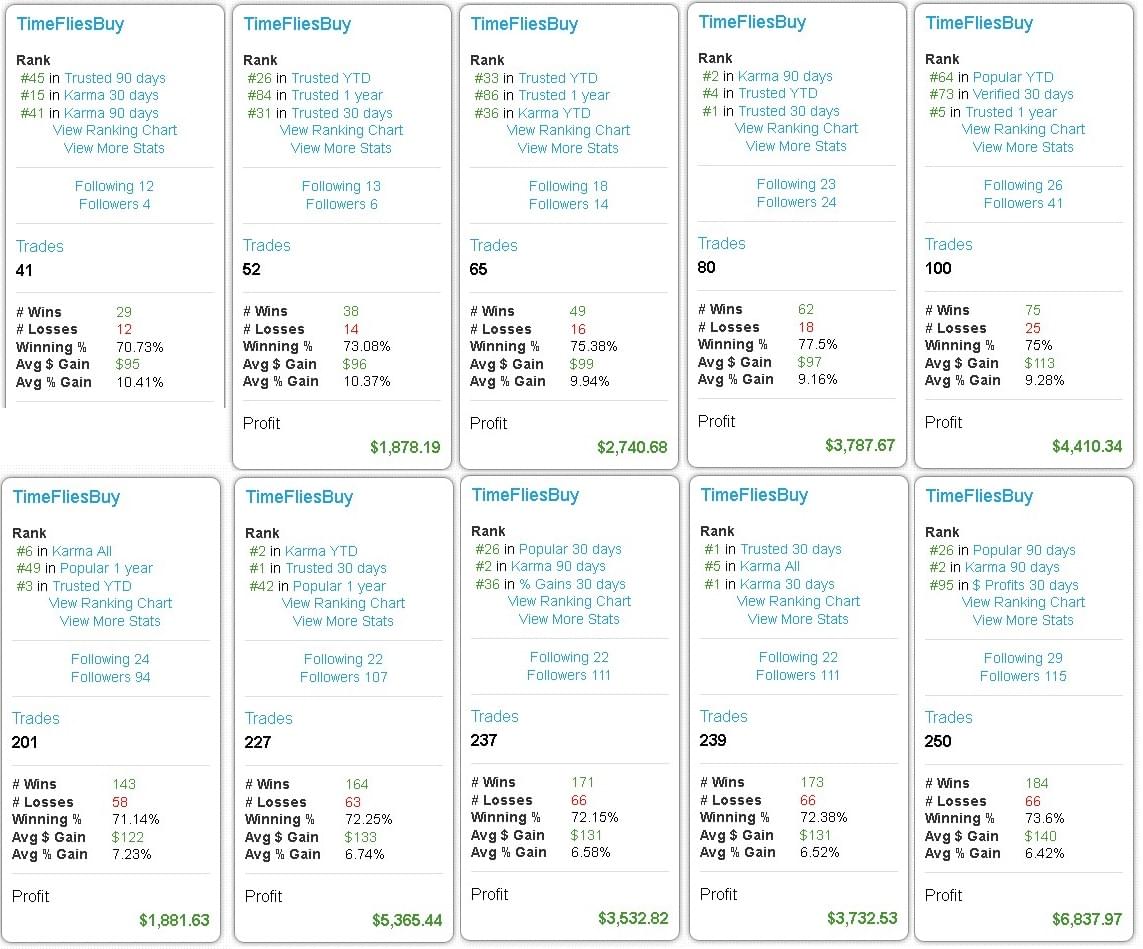 The market is weird right now but usually we can track what is hot, nit just sectors but sometimes just CEO letter to shareholders or an 8K about an upcoming reverse split. So before going into a chat you need to know what is hot and cold right now.

Short term long is what I like, very hard to find stock to short...I do look for hot sectors, But what I look for is the bottoms and gettin in on a bounce. The Charts mess with my plans the past several weeks and just killed my account.

Shorting JNUG or any ETF through an option is a recipe for disaster unless you have a time-tested strategy or an ALGO that has been heavily backtested. I'll send you a message shortly.

Agree with that said, most of my JNUG are channel trades, between 12.80 and 14.00 i have followed this for the past year and it has a good trend i can follow.