OTC share structure exposed When i trade or swing OTC stocks, i am always interested in the sharestructure. That is often not so easy to get current numbers, you wont have them on stt, bloomberg, yahoo or any other site. start with otcmarkets.com our example NWPN go to security details (pic) u can see Authorized 1.249.000.000 Outstanding 879.323.143 dated with 2/26/2021 you think thats correct? maybe, maybe not. ok we take the sharestructure like it is on otcmarkets.com They look nice, no? why? Because the outstanding shares are near the authorized sharescount. in other words they dont have much room to maximize the outstanding shares till authorized numbers are reached. in other words, not much dilution can happen with the numbers from otcmarkets.com. so far so good. i always want to know A/S and O/S so i can see how much can be diluted into a possibel pump/run. Even the numbers are dated with 2/26/2021 THEY ARE WRONG. Why? It is a Nevada comp. most shiits are in NV registered. They only need to be current with the State were they are incorporated. (pic) https://www.nvsilverflume.gov/home go there and look for your company, u also can see if the co. is revoked, active, inactive and so on. but the most usefull thing is, u can see the real current number of A/S authorized shares. as you can see the Authorized shares are: 2.000.000.000 its near the double amount of what otcmarkets.com is stating. in other words, they have a ongoing promo, and could now dilute over 1bln shares into any run till they are maxed out. In some other pics from latest financial report u can see those numbers are different again. you also can see a rise in outstanding shares over the last couple of quarters, they diluted from 12/31/2019 to 9/30/2020 roughly 25% of the initial share count. now you could go further back into the financial fillings to see the dilution even further back, at some point you will find a reverse split. Why do a reverse split r/s? there is only one reason, they do that because the o/s nearing the a/s and they cant dilute anymore, also lets do a reverse split and start the game again. sure for some time they can work, with raising the A/S. but at some point lets say the A/S is 10-20bln shares and the O/S is also in the near of that number, they need to do a reverse split. the O/S is then low again,because of reverse spliting. they change the A/S to a lower count too, because they dont want to see you, lets say O/S 200.000.000 and A/S is 10.000.000.000 every normal researcher would think wheew they can dilute a lot till they are maxed out. thats why they usually lower the A/S after a reverse split too. this is for all OTC stonks lower than TIER QB and QX. i was thinking it is also for PINK current, but as we can see, it is not. I am nut sure if they are really pink current. thats from my 2 cents. because i see often ppl talking with wired sharestructure numbers in chat and have no clue what is really going on. Also the number of O/S outstanding shares are different in this case, the otcmarkets have a higher number than in the latest report of the co was stated, thats weird. very weird. idk from where otcmarkets gets those numbers. outstanding can basically vary all day long, you never know. the only thing u can know for sure is the A/S authorized number from the gov sites. so in fact for me its more important when i see the current A/S then a current O/S. the difference in between of A/S and O/S can be diluted, if the difference is small, dilution only can be small. when a share structure is maxed out, as example: 4b A/S 3.9b O/S there can be no dilution. as long they dont rise the A/S or reverse split the stock. Thats why it is so important to know the A/S. keep in mind any company lower than OTC QB and QX can do what ever they want without letting you know. like a R/S or raising the A/S. the only place were those companys have to be current is the gov site were they are incorporated. further info: when u see a 15-12G filling, that means they dont need to report anything to the SEC. basically they only report to otcmarkets.com. and they give more or less a shit what a co is reporting. means such co. can report any bs they want or even report nothing. ONLY the A/S must be current and active at the gov site. 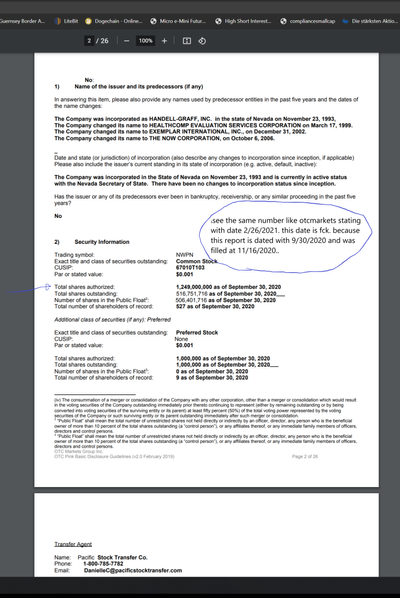 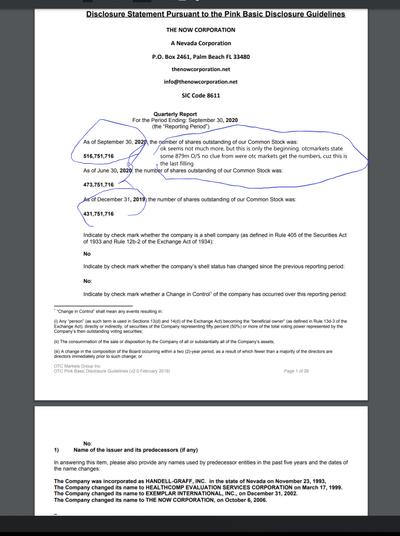 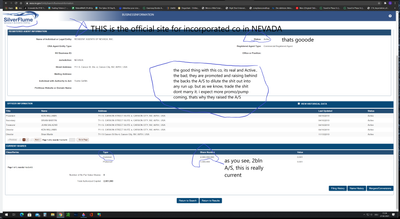 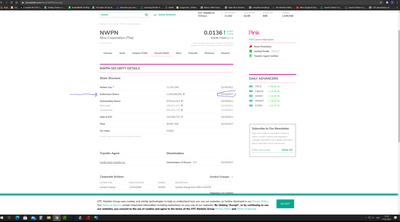 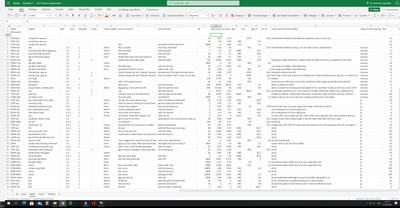 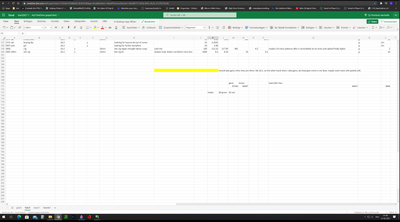 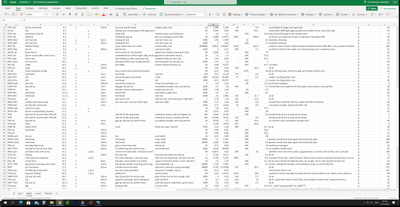 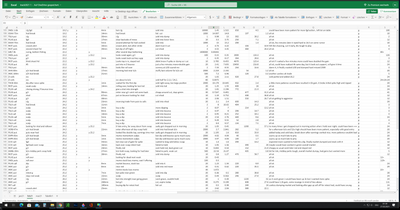 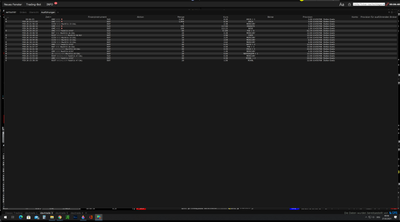 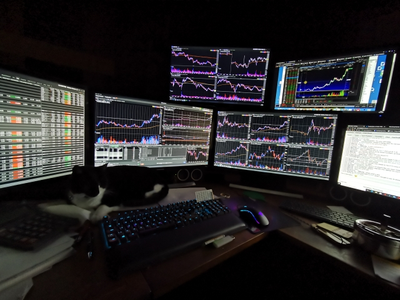 i move soon to Sark, from switzerland. i start to convert currency from CHF to GBP. GBP gains strenght. FTSE 100 also in good shape so i decided to take some swings in england stock exchange. bot EVR (biggest vanadium producer outside of china. also steel bussines, strong in rails all over the world.) IAG ( big airline holder, cargo, travel, owns big properties around important big airports, speculative) AAF (telecom, mobile africa, nice growth yoy) all of them pay dividends, except IAG, if they survive they will pay again too. thats the plan. only small positions so i have room to add 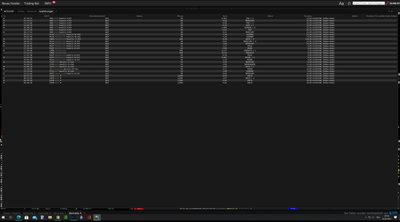 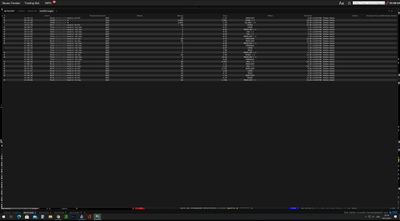 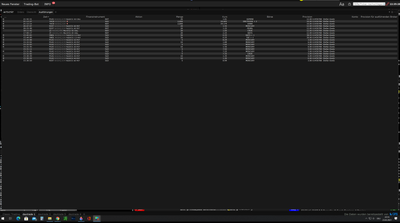 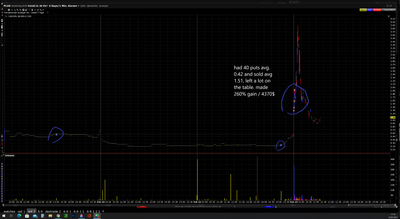